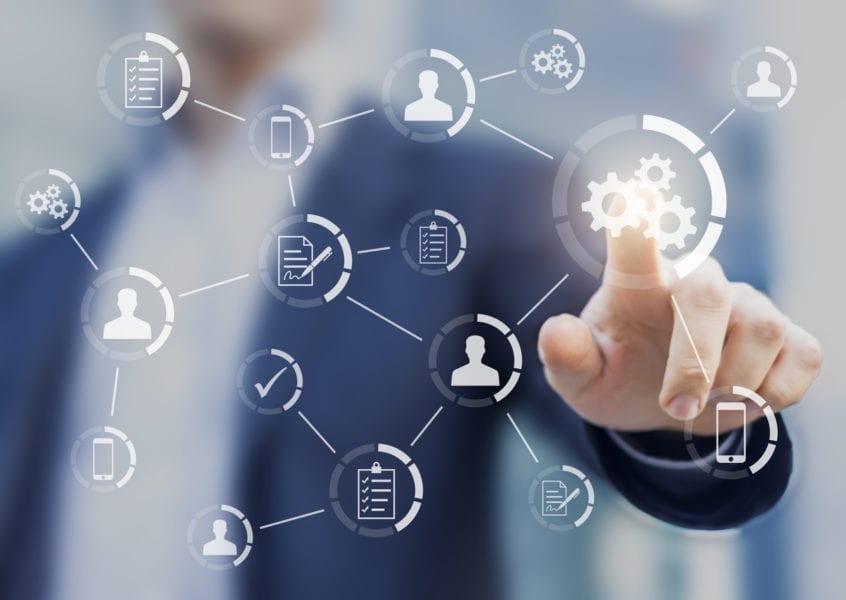 Did your favorite college band stop being cool when they ‘sold out’ and wrote their first radio hit?  Does anyone remember that you heard of them first?  Probably not.  But that doesn’t make the music any less compelling.  It’s just as good as it always was – making it popular doesn’t really change anything.  Following suit from music and popular culture, business financing seems similarly destined to see the vanguard become the establishment.

When we started this blog over 6 years ago, we spent much of our time writing about what alternative finance is, how it works, and why businesses should be unafraid to re-think their understanding of funding options.  Well, maybe its coincidence (OK, it probably is coincidence) but since we began writing about embracing the alternative, over $10 billion in small-business financing has moved from traditional banks to new, non-bank providers like Wellen.   Make no mistake, the banks still have the lions’ share of the market, but technology-enabled upstarts continue to gain ground:  In 2017, nearly 25% of all small business credit applications went to online and digitally-enabled providers instead of to local and community banks 1 and that number is expected to keep rising.  Autonomous Research, a provider of information about financial companies reported that digital lending could account for more than 10% of the total market as soon as 2020.2

So who’s driving the trend? No surprise, it’s younger small business owners. In 2018 Mercator Advisory Group reported that millennial SMB owners (18-34) are nearly twice as likely as older owners to use ‘alternative’ finance (48% to 25%). 3

So how do we know when the outsiders have joined the mainstream?

Ask the mainstream.  In 2018, 31 percent of banks surveyed by the American Bankers’ Association indicated they would be interested in forming a partnership with alternative or fintech firms, and 80 percent said they were interested in using fintech technology for their small-business loans4.   And why partner with firms like Wellen?  Because new ideas lead to innovation in markets, and innovation is what serves customers.

As non-bank providers like Wellen continue to serve and support more and more small businesses, I suppose it’s true that we might lose our status as ‘alternative’, but that’s ok.  You can still say you heard of us first.